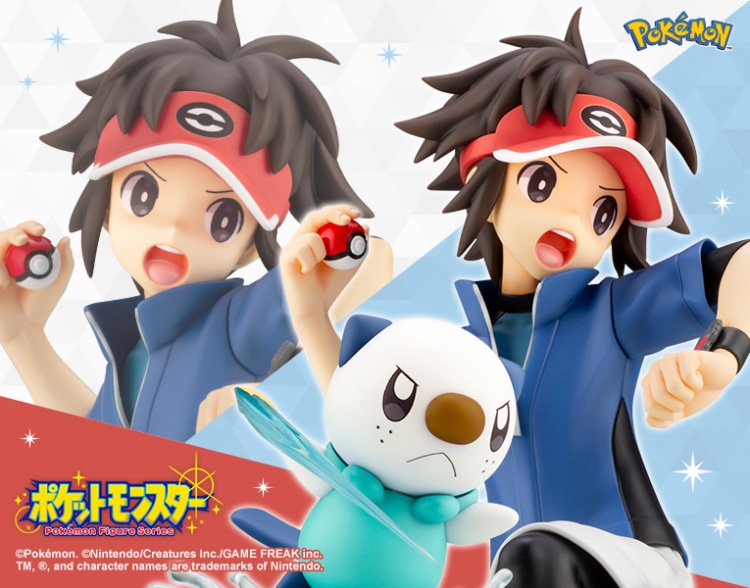 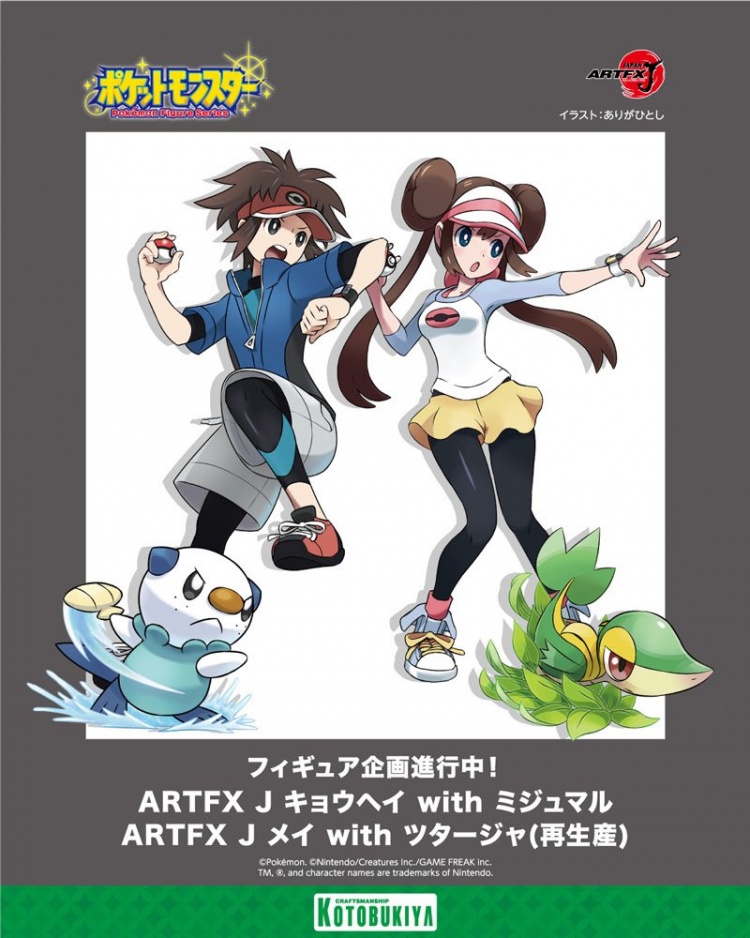 Based on an original illustration from Hitoshi Ariga, one of the protagonists from Pokémon Black 2 and Pokémon White 2, Nate is coming to life as a figure! 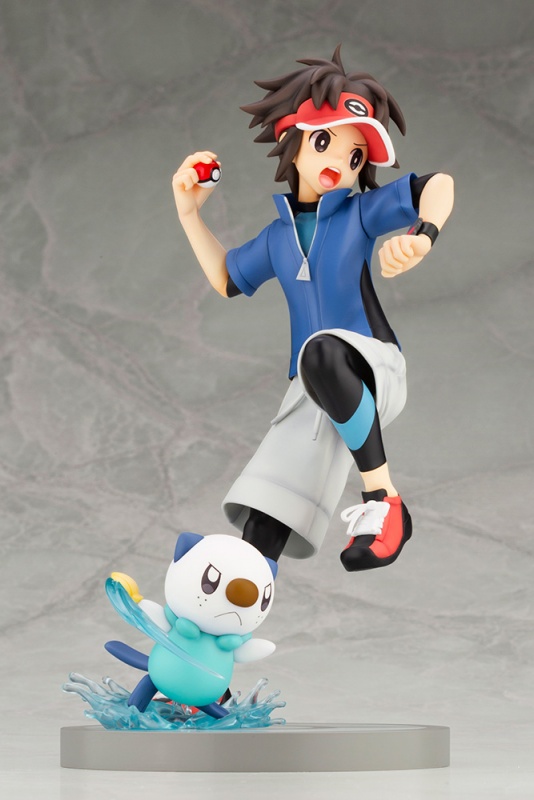 Check out the dynamic pose that captures him in the moment of throwing a Pokéball, with eyes peering from under his sun visor!

Extra attention was paid to details like his complex hairstyle and the expression of his hand holding the Poké ball. 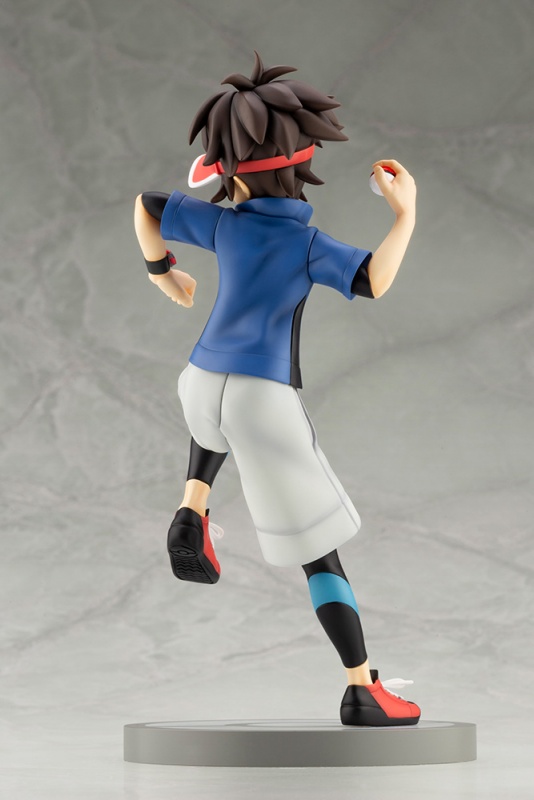 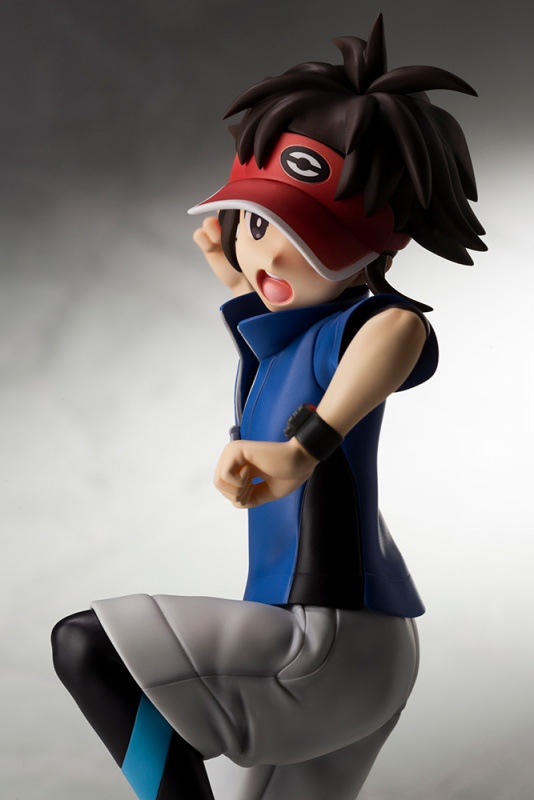 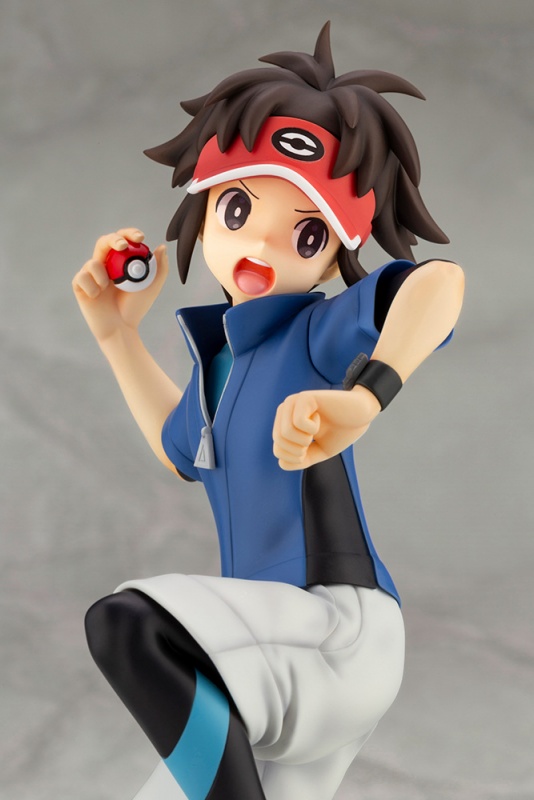 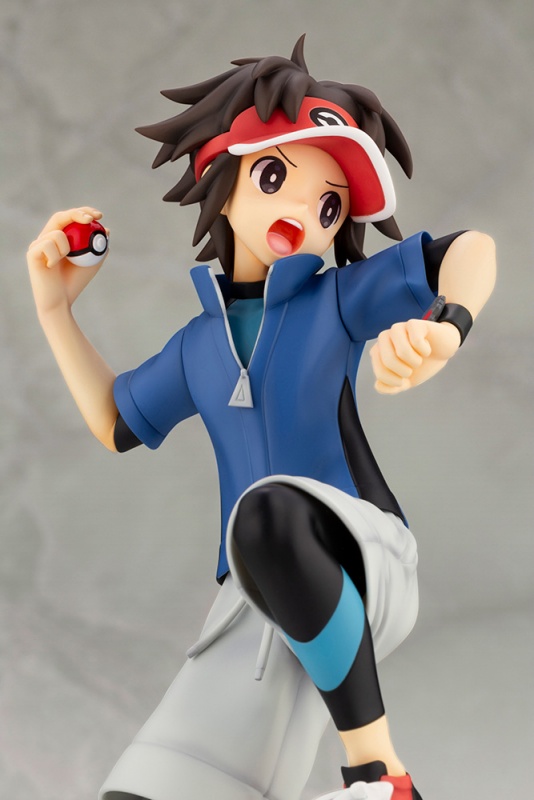 Oshawott looks reliable standing with his scalchop at the ready on splashing waters recreated with clear parts! 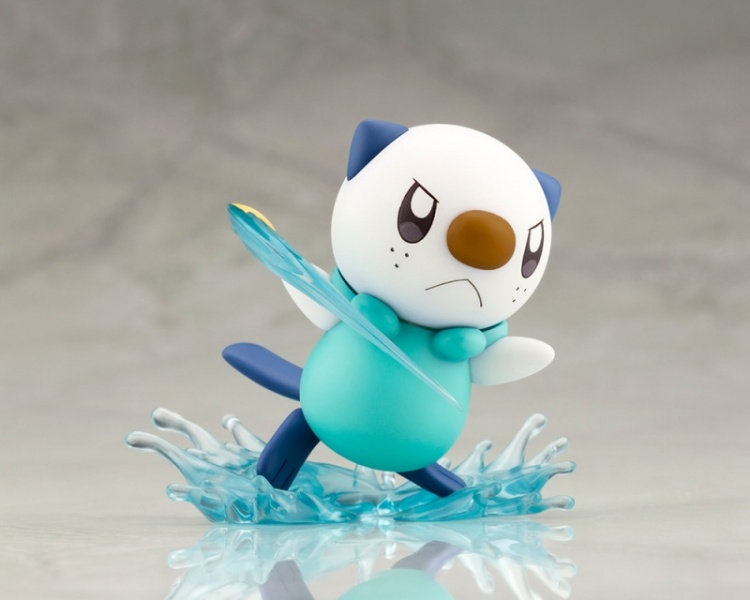 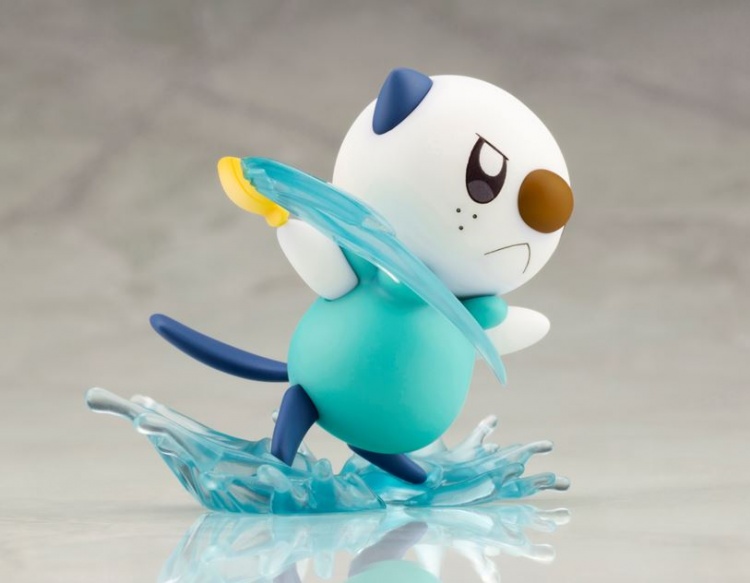 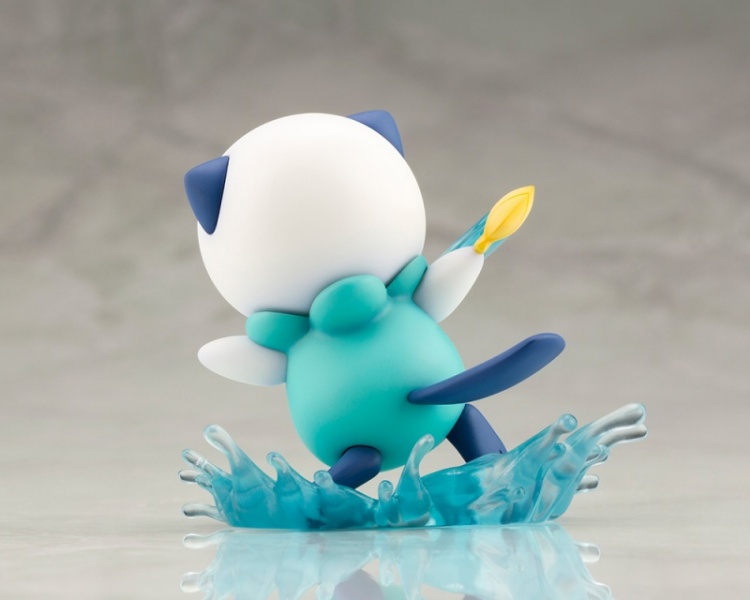 They would look great displayed with other previously released figures ♪ 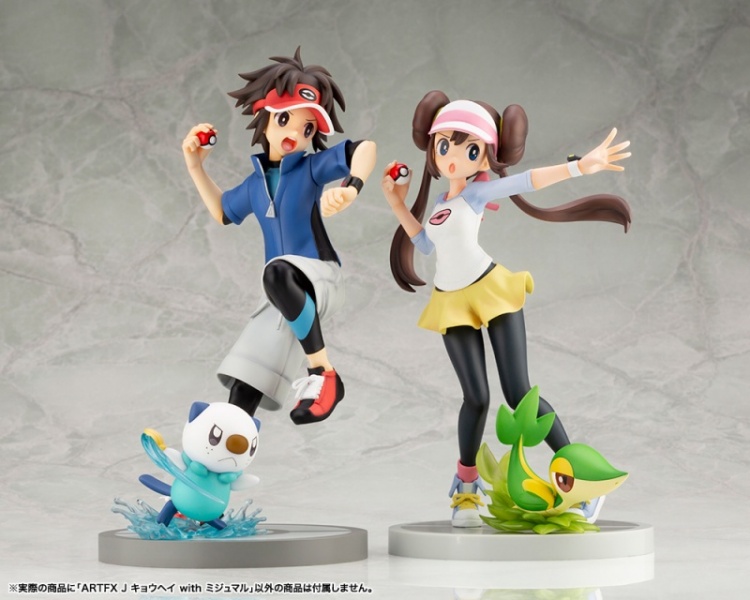 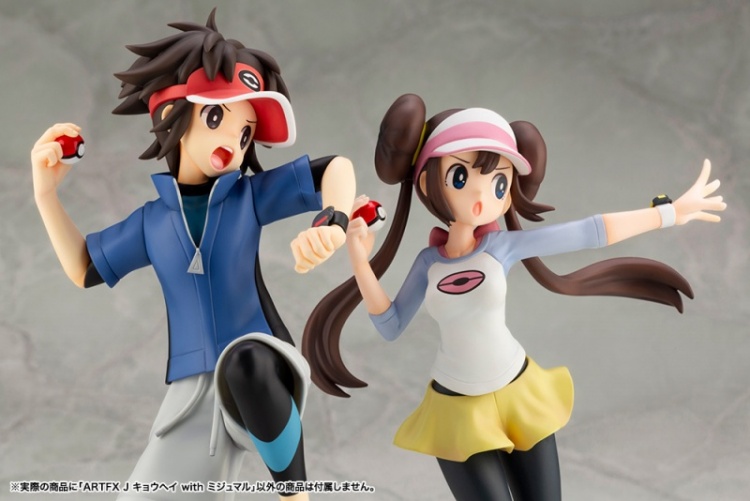 Thanks to popular demand, Rosa with Snivy will be brought back as a reproduction!