What is the IKEMEN series?

Much like Kotobukiya’s BISHOUJO series, the concept of Kotobukiya’s IKEMEN line is to redesign popular characters from comics, games, and movies into the Japanese IKEMEN style. The IKEMEN series will show fans a different side of these heroes.

IKEMEN statues are 1/7 in scale, perfect to collect and display alone or alongside other IKEMEN and BISHOUJO statues!

First IKEMEN lineup is none other than the Bat Family from DC Comics! After his parents were murdered by a mafia boss, Dick Grayson was taken in by Batman and became the first Robin*1 as his sidekick. As the first Robin, he earned Batman’s irreplaceable trust.
Eventually Dick retires as Robin and establishes his own superhero identity as Nightwing, which was a name he took out of respect for Superman.
Nightwing continues to fight crimes while remaining friendly terms with Batman. Jason was a hot-headed troublemaking street orphan who encountered Batman while attempting to steal the tires off the Batmobile*2.After receiving the same training as Dick, Jason soon became the second Robin.
He was later killed by Joker, Batman’s archenemy, but due to an event where reality was altered, Jason was restored to life. In order to take revenge on the Joker, Jason took a different path from Batman and became Red Hood, a vigilante antihero who plans to eradicate crimes in
Gotham City*3 in his own way. The intelligent Tim Drake used his inherent powers of deduction to find out the identities of Batman and the first generation Robin, Dick Grayson. A promising young boy, Tim’s father put himself into financial hardship to send him to Brentwood Academy.

After the death of the second Robin Jason Todd, Batman refused to accept a new sidekick until a determined Tim convinced the hero to take him under his wing. After several months of rigorous training, Tim eventually became the third Robin!

After his father’s death at the hands of Captain Boomerang, the orphaned Tim was adopted by Bruce Wayne and continued to fight crime by his side as a highly skilled and capable Robin.

Tim Drake later took the name of Red Robin after Damian Wayne took over as the fifth generation of Robin. Son of Bruce Wayne and Talia al Ghul, daughter of Batman’s enemy Ra’s al Ghul, Damian was trained as a skilled assassin from a young age.

After he is taken in by Bruce Wayne, the spoiled and rebellious Damian battles and nearly kills Tim Drake, who he sees as a “rival,” and steals the deceased Jason Todd’s old Robin costume to use as his own.

Worried about the future of his newfound son, Bruce Wayne takes Damian in, frees him from his mother’s brainwashing, and trains him as the new Robin. Although Damian struggles with his violent past, he has his father’s support to guide him down the path to becoming a hero. Billionaire by day and vigilante by night, Bruce Wayne takes on the role as the Dark Knight in order to protect the people of Gotham City from the clutches of evil.

A master of martial arts with incredible intellectual prowess, Batman’s combat and detective skills are unrivalled. After witnessing the murder of his parents as a child, Bruce Wayne became Batman in order to dedicate his life to the fight against evil and become the number one threat to all of the criminals in the world.

During his years as the protector of Gotham City, Batman met Dick Grayson, Jason Todd, and Tim Drake, taking them under his wing and teaching them to fight by his side under the name Robin.

Day after day, Batman continues to put his life on the line in order to fight the crime and violence that runs rampant in Gotham City. 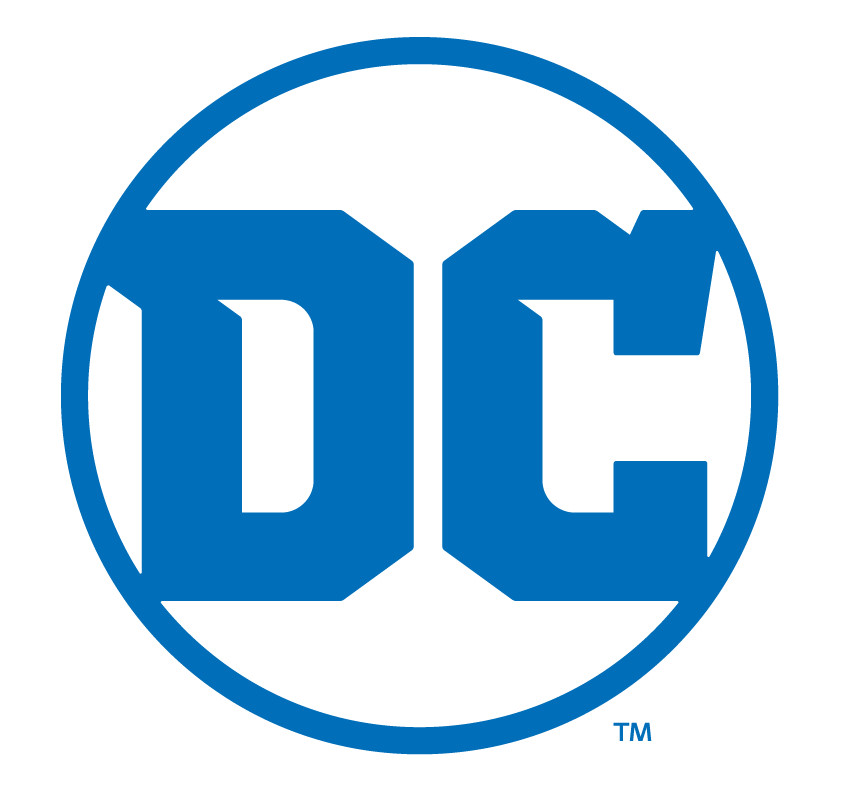 DC Comics is an American comic book publisher known for producing famous characters such as Superman and Batman.

An on-going comic published by DC Comics featuring the hero of the same name. A story of a billionaire named Bruce Wayne who fights crimes as Batman in Gotham City. 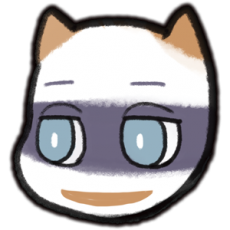 Ricken is a popular Japanese comic book artist known for her art in Teen Titans and DC Universe Presents comics. Lover of masks, capes, and derrieres.

Follow Kikakugai blog and Twitter for information on Kotobukiya products including statues of characters from comics, movies, games, and more.